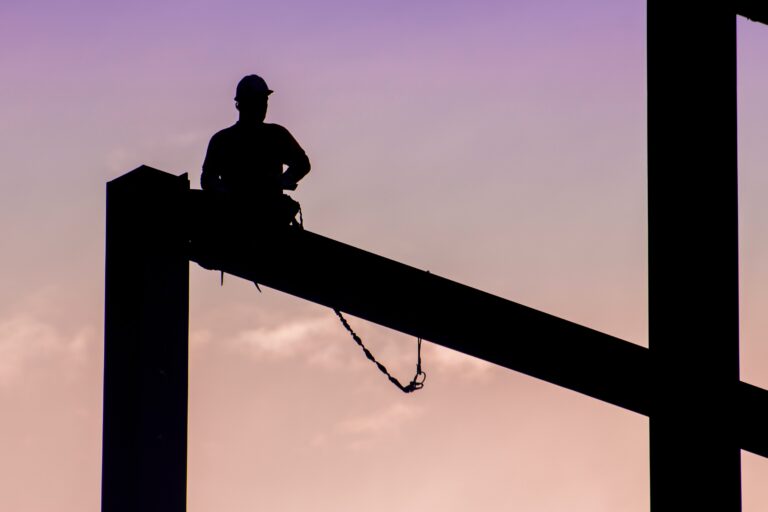 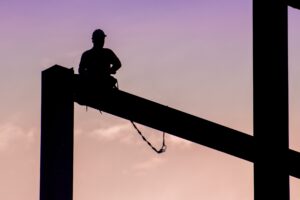 A thorn that has been ignored by construction companies for many years. A “tick the box” approach, rather than an embedded strategy. It is only now that things are beginning to change. Slowly, but changing.

1-2 construction workers take their own lives each day. Fact.

In May 2020, CIOB produced a report that sent shocks down the industry’s spine. “26% of construction industry professionals thought about taking their own lives in 2019, 97% reported being under stress at least once a year and highlighted several work factors that contributed to their poor mental health.” – said CIOB.

And if we want to get a digital angle – online searches for “mental health construction” has increased by circa 70% since 2017 in the United Kingdom.

I wanted to dive a bit deeper into this subject so I contacted Steve Kerslake, founder of Construction Sport, a mental health charity that uses sport as a vehicle to tackle mental health issues in the industry. Steve worked as a groundworker in his former life so he gives context from either side of the coin.

“I went back on the tools during COVID. On my first day back, one of the managers and I clashed. He raised his voice at me for a minuscule reason, and I stood up to him and told him where to go. We were fine after that, but looking back he was just under an enormous amount of pressure and decided to take it out on me. So it’s driven from the top-down, and that’s where it needs to change or else the suicide figures are going to get higher” said Kerslake.

Firms are starting to change. Skanska introduced its new mental health initiative earlier this year. And when a big player moves, the impact on the entire industry can be very positive.

“Things are improving, but progress is still moving slowly. I spend a lot of my time talking to companies about mental health. And unfortunately, money is still the big elephant in the room for a lot of players. The minute they hear they will need to invest some money into these issues, the more unattractive it becomes. Everything is about the bottom line in this industry.” added Kerslake.