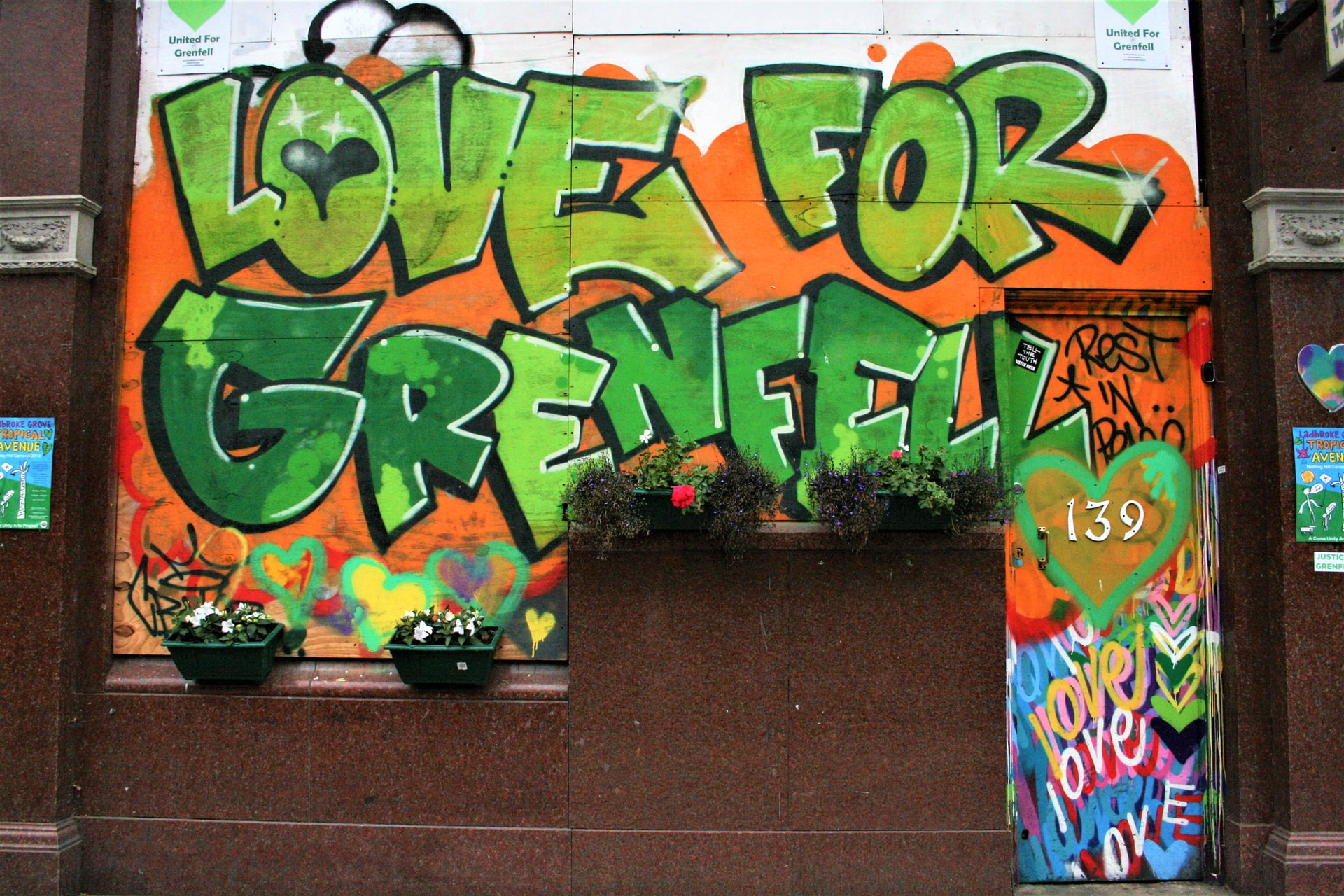 It’s been just over five years since Grenfell Tower caught fire back in 2017. 72 people tragically died in the blaze and put a focus on the construction industry and the practices that regulate the Industry.

Since the fire, a full inquiry has taken place with Dame Judith Hackett publishing a report that criticised the industry for not paying close enough attention to regulations and cutting corners to save costs. The report also found that thousands of buildings have significant defects.

According to industry insiders, some progress has been made. The industry has taken on board the “polluters pay” principle which is a concept that those who were responsible for the defective cladding should fix it .

However, this doesn’t mean that all issues have been fixed. There’s been a real issue with professional indemnity. Insurance costs skyrocketed after the incident as well as a shortage in skills around fire safety training. These two factors combined are part of the reason that some of the cladding issues remain unfixed.

There’s a huge demand for installers of rainscreen cladding which is a key part of the process of recladding a building. There are not enough people trained in these skills and there’s a shortage when it comes to demand versus supply of these jobs.

The government also doesn’t seem entirely clear on what they’re getting the industry to pay for – instead pushing forward blindly without knowing the facts.

There are some changes in the works and it’s clear that progress is happening across a number of key areas. There is lots happening in training, competence, and trustworthiness when it comes to product information. Regulation is improving and there are better practices between residents, industry, regulators, and relevant parties.

One of the main things that have been discussed since the fire is how the construction industry likes to be self-regulated. This means that they don’t have an independent regulator and a report by the Grenfell Inquiry mentioned the shortcomings of the Building Research Establishment as one of the main reasons that this accident happened.

The industry and government have a decision to make when it comes to self-regulation. Since the 1960s, there have been conflicting cries for both clarity and freedom for the construction industry. When it comes to being prescriptive around regulation, you can either have clarity or freedom and you can’t have both. The industry needs to choose what it wants to follow.

The building safety act gives us some of the biggest improvements in building safety for a generation, which means that residents will be more protected than they ever have been before.