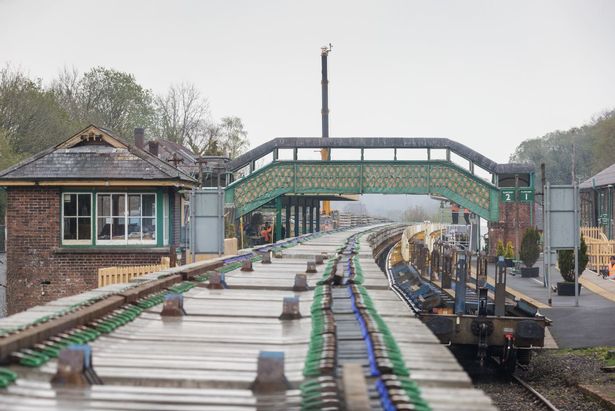 Why This Matters: The Restoring Your Railway Fund was announced back in January 2020 and was part of the leveling up agenda. The leveling-up agenda was pledged £500 million to reopen lines and stations.

The programme has already seen success when it reopened the Dartmoor line earlier in the year. In a time where there is criticism against big-ticket items including HS2 and the Stonehenge tunnel it is good to see smaller projects get finished that will impact local populations.