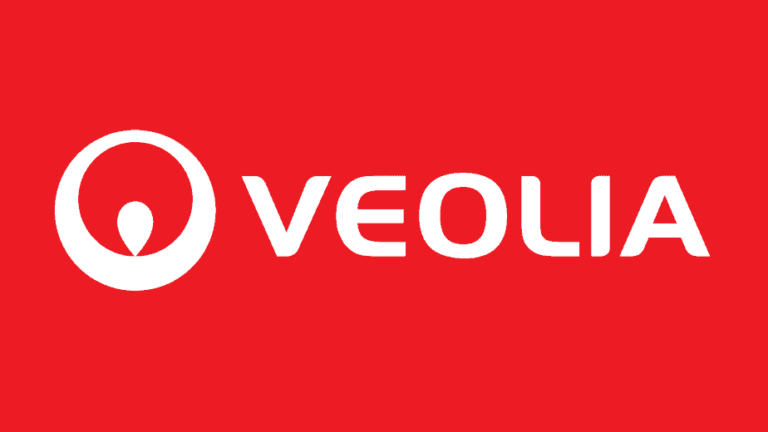 Reformed and reshaped French water and waste company Suez is preparing to buy back its old UK business says FT.com. Suez is positioning itself as an alternative if the regulator blocks the takeover of the unit by Veolia.

Suez currently has first refusal on the British waste business if it has to be sold say two sources that are familiar with the matter. If this happens then the price would be set by Veolia. The company is keen to take it back and estimates the deal at several hundred million pounds.

Veolia agreed to take over the UK operations as part of a long and drawn-out takeover battle that was settled in a €13bn deal sealed in 2021 between the two French groups.

The terms of that deal said that Suez would hold on to the majority of the ope[rations in France where major antitrust concerns existed.

The Competition and Markets Authority in the UK – the only country where these issues have not been resolved – is due to announce its judgment by the 17th of July.