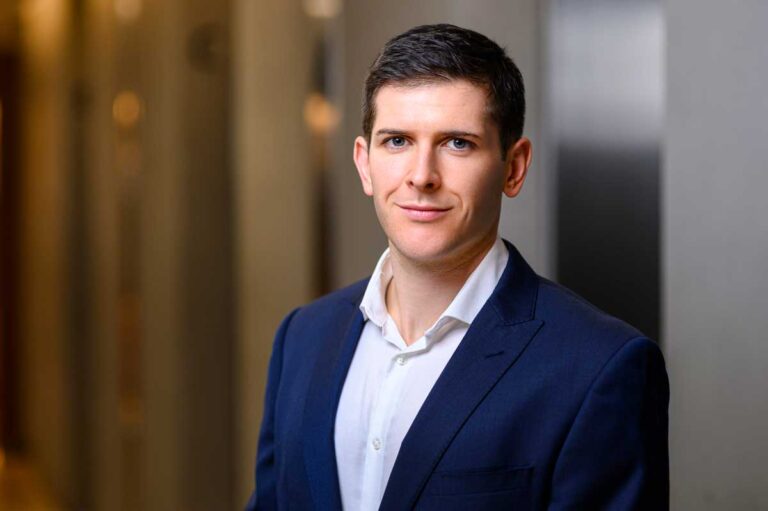 Jon Hale has been appointed as Chief Financial Officer and Chief Operating Officer at 3D Repo. Jon has an impressive and varied background and will be a key member of the team.

Historically Jon has worked in investment management, starting at a hedge fund in the US. He focussed on the energy and tech sectors before then getting his Chartered Financial Analyst. He also has a master’s in engineering and robotics – combining to make a unique skill set when he joined the VC world.

Before joining 3D Repo he launched Mott MacDonald Ventures and this is when he first met 3D Repo. While working with 3D Repo and investing at Goldacre Ventures he picked up an excellent understanding of the industry, customer base, and also 3D Repo’s clients.

He’s excited about scaling the business internationally and wearing a number of different hats in his role. He is also excited about the potential that construction technology can have on the industry. It’s a relatively new space and has the opportunity to create a better-built environment. There aren’t a huge number of large players in the space yet so he thinks 3D Repo is perfectly placed.

We spoke to Jon and he said “Construction tech is an exciting place to be right now. We’re operating in one of the world’s largest yet least digitised industries and funding is pouring in. 3D Repo is benefiting from this wave as the industry looks for cloud collaboration and remote working solutions. I have full faith in 3D Repo’s mission to bring digitisation to the masses, and not just a skilled minority. I look forward to helping the business continue to grow and expand its presence both locally and internationally.”