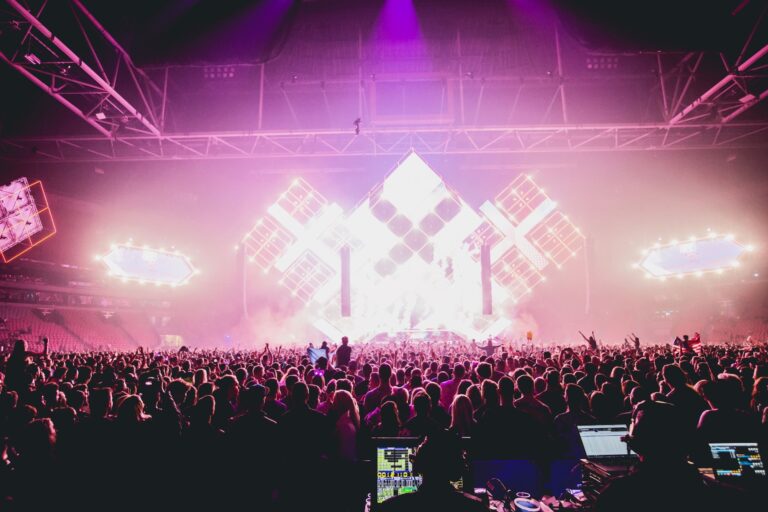 I’m writing this from my spare bedroom in Kensal Rise, NW10. I needed a break from the office. A change of scenery.

I’m not sure how long or short this article will be, but I hope it adds value to somebody out there. Apologies if not.

In 2010, Vice, then a punk media company, teamed up with Intel, the world’s largest semiconductor chip manufacturer. A boring industry from the outside looking in. Heavy B2B. Archaic. Difficult to communicate with Gen Z & Y’s.

Reminds you of a certain industry, eh?

The partnership was called “The Creators Project”. With a £40m budget, Vice and Intel created a global network dedicated to the celebration of creativity, culture and technology. They recorded nearly 600 videos, produced live experiential events, a collaborator website & a content studio with the likes of Daft Punk, Mark Ronson, Michel Gondry and many up and coming artists around the world.

If you look at the “Creators” YouTube channel, you’ll barely see the Intel logo. It pops up now and then, but is barely noticeable.

You’re probably wondering, what was in it for both parties?

Okay. Vice produced the campaign, so they got the £40m budget. Intel sponsored it and had a “backstage pass to the most exciting uses of technology and the artists that inspire us by how they harness technology’s power and potential to explore” – by Intel’s then-CMO Deborah Conrad.

Intel hacked culture! They tapped into emerging trends, got feedback from world’s best artists, and recruited hundreds of designers and developers to help them launch new products. They made the unsexy look sexy. By creating content, live events, and online portals, they could speak with a younger audience, digitally and physically.

Where does construction come in?

In 2022, the construction industry has similar issues to Intel. Old fashioned, novice media publishers, and reluctant to change.

The industry needs to go experiential. Companies need to produce festivals, content and collaboration platforms. It needs constant feedback from the next generation, the ins and outs of what people talk about, the tech kids are using.